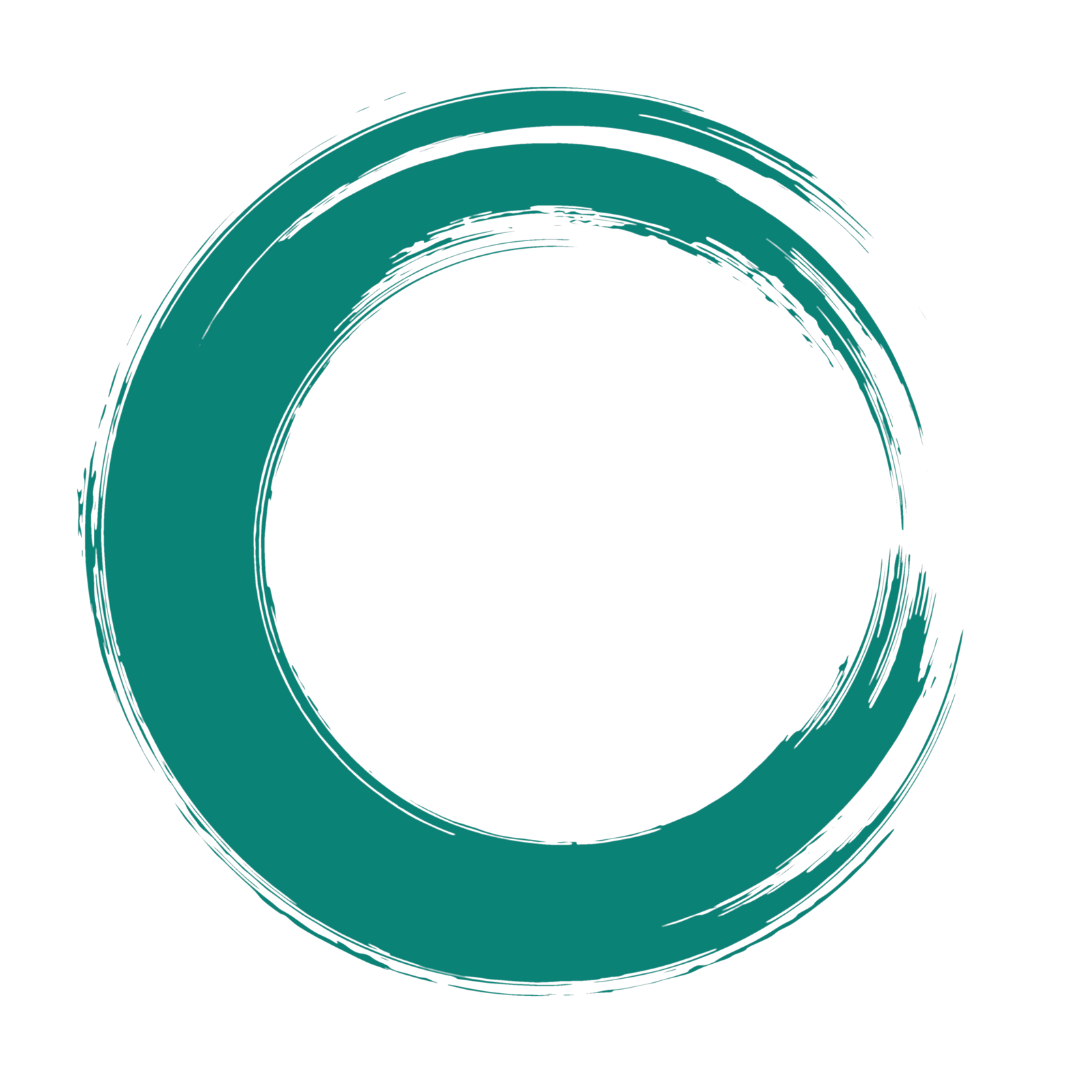 At Arion Therapeutic Farm in Kelowna, BC, there is something special about everyone. That’s why founder Heather Henderson took her time choosing the name and logo. “Arion is Greek mythology – unique and more symbolic. In the logo, the right leg has a hand instead of a hoof” says Heather. “The hand represents special needs and that everyone has a little something that makes them special”.

Growing up in Bermuda, Heather had a horse and her mom would take her to the barn every day after school and all weekend. “She said it was important to get my horse out and moving. No matter what, sick or otherwise, we went and groomed him and exercised him”. This is where she realized being around equine friends is therapeutic.

Established in 2009, Arion Therapeutic Farm didn’t start as a sanctuary. Heather had the idea to start a program to teach people with special needs about the benefits of spending time with horses, just as she experienced as a child. “I always wanted animals but it was more of the intention to teach people how horses make us feel better”.

On day 10 of the program being open, Heather took in her first rescue – a black horse with an injury to his right hoof. “A friend of a friend called and said this horse has an injury so the owner didn’t want him and the original owner wouldn’t take him back” Heather said. The horse was shipped to a mutual friend where he stayed until Heather came and got him. She recalls he was covered in lice. She named him Arion after the sanctuary.

After that, the animals kept tricking in. In 4 months, they had 15 farmed animals. Heather says “there is no manual and I pride myself on research. What kind of pasture do we need? What kind of food?”. Once Heather started looking into animal feed, she soon realized it was full of animal by products. “There are no regulations and no one has to disclose anything. I call them mystery pellets. It’s nothing but garbage”.

Her most memorable rescue was Sunny the pig. Heather overheard some men talking about how she was going to be their Thanksgiving dinner. “Here I was saving an animal I had no idea how big she would get. She has quadrupled in size”. She says Sunny means so much and when you look in her eyes, there is knowing. “She is just so smart and sweet. Combination of a horse and a dog. So big but so sweet and gentle. She knows so much.” Heather recalls a week before the forest fires this summer, Sunny carved a little bed in the corner indoors a week before the smoke came. “She amazes me”.

And Heather isn’t done rescuing. She is hoping to find new land that is easier to manage but she claims the hardest part of running a sanctuary isn’t space, it’s losing someone. “You have to plan the burial – who is going to dig the hole at -20? Your heart isn’t going to be ready for that. It’s horrendous. I still get lumps in my throat and chest”.

Another hurdle is keeping it together when people come to visit the sanctuary and they still eat meat. But Heather says the education part is making headway. She wants to get people thinking about what they are eating – not just the animal itself but the process. She feels there is a lack of education in the world of plant-based eating so she jokes “I am in people’s face with posters in the bathroom and craft room about what happens in the dairy industry”. She has even had a dairy farmer come visit with his family and his wife was mortified when she saw the posters and realized what was happening to the cows they were farming.

One of the people Heather admires is Ingrid Newkirk, the founder of PETA. She says people wouldn’t know some of the horror’s animals endure without PETA uncovering it. Another educator she admires is Jane Goodall. “She is so inspiring and literally has done so much for helping humans understand the intellectual side of animals. She was one of the early ones and I studied her in psychology (in school)”. And last but not least, Heather admires Bryan Adams. “He plays on the radio for me 2-3 times a day” she jokes. “He is not afraid to speak out and is one of the few famous people who are pretty clear. It is inspiring that he has been that way for so long. He could really have an impact”.

Heather has now been vegan for 6 years and she credits her daughter for helping her make the change. Her daughter said if they were to open to the public, they had to be vegan. So, Heather watched Cowspiracy, dove into research, and made the change, as did her husband and son shortly after. She wants non-vegans to know that eating meat is not necessary on any level. “It is all because of greed. Nobody is starving (in North America) and if they are, it is because of animal agriculture. Do your research. (Veganism) isn’t a fad, it is an entire movement that is necessary for the survival of humanity.”

She says if she had to do it again, she would find a less expensive property with more land which is her plan now. In 5 years, Heather sees the Arion Therapeutic Farm more sustainable in every way but still be accessible to the public.

Her advice for anyone wanting to start a sanctuary is to not rely on other people and do what you can within your means and that of your tight circle. She has been running the sanctuary and educating for 14 years and Arion Therapeutic Farm has been open to the public for 5 years, every day of the year. She said she didn’t think they could manage it and didn’t know what to expect but they needed money so it was out of necessity and opportunity that lead Heather and her family to open all year round. She says one month you could be the flavour of the week and get all the donations, and then the next get none.

“Do what you can do. But be really clear of what your intentions are because there are a lot of sanctuaries that close because people didn’t realize what was involved. The goal is to save but be careful because you can’t save them all”.

TO FIND OUT MORE ABOUT AND/OR SUPPORT Arion Therapeutic Farm visit their: